Rising rent prices across the world and the micro-living trend go hand in hand, making affordability a priority when it comes to furnishing the millennial’s apartment. These Korean designer bathroom cabinets show us that living in small spaces is what the future of cities holds, even for those who are not on a budget.

In the 2016 ‘Life At Home Report‘, a world-wide trend research conducted by IKEA each year, it was found that millennials are living in smaller spaces at higher costs without the prospect of moving into a bigger property anytime soon. Consequently, the Swedish furniture giant is developing affordable and space-saving solutions to fit the millennial’s needs, for instance, the open shelving units in this bathroom. But urbanites in tiny apartments no longer have to resort only to IKEA. 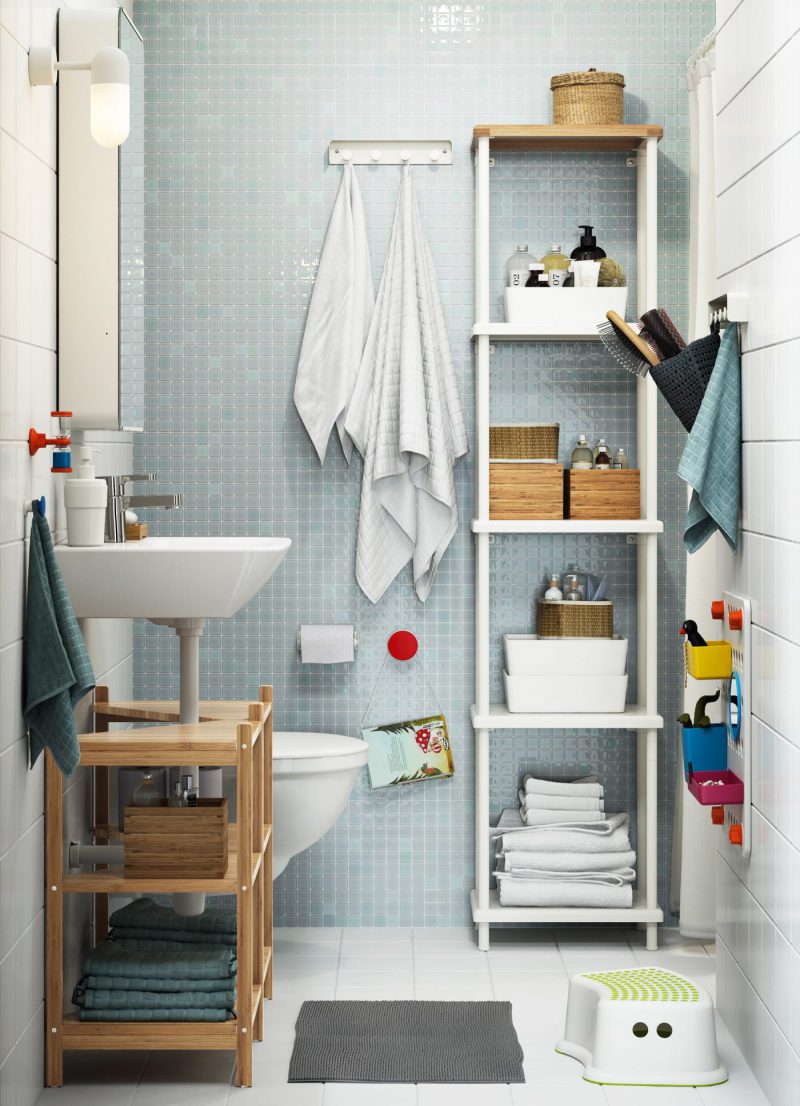 Korean high-end brand LagomBath, that celebrates the “bathroom as the heart of the home”, is tapping into the market of middle-class micro-living urbanites by providing luxury with micro-living compatibility. LagomBath asked three Scandinavian design studios (Norm Architects, NOTE and Lotta Agaton Interiors) to come up with a collection of bathroom furniture and accessories with prices starting from €5000, specifically targeted at the Asian market of Scandinavian design-minded city-dwellers. 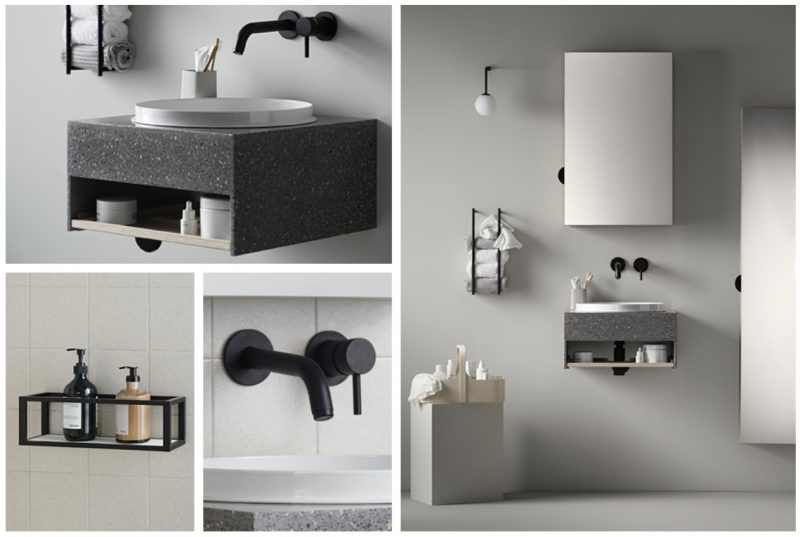 As micro-living is becoming the norm for many European urbanites, looking at the Asian cities for some (interior) inspiration could be useful. Tiny living spaces are a commonality in Asian cities, not only for those who can’t afford larger apartments. Students and young professionals in Seoul, Tokyo, Singapore and Hong Kong often live in a 27m2 studio apartments near university or business districts in modern high-rise buildings. These luxurious bathroom cabinets show that even those citizens who are not on a budget might eventually have to give up space in order to be able to live in the popular crowded cities of the future.

With most tiny apartments still featuring a separate bathroom, furnishing the bathroom with designer furniture might not be the biggest challenge. This graduation project from Royal College of Arts London shows how you can minimize the entire kitchen to just some essentials that fit into a box.