London-based startup Pavegen created a triangular-shaped tile that turns footfall into electricity when walked on. The off-the-grid energy can then be used to power light bulbs or charge phones.

Pressure on the tiles triggers electromagnetic induction generators, sparking a rotary motion that generates off-the-grid energy. One footstep should provide sufficient energy to light an LED lightbulb for about 20 seconds. Pavegen’s smart-flooring technology has attracted attention from those seeking smart city solutions from all over the world. So far, the company installed 1800 square meters of walkway across 200 projects in 30 countries. Projects range from people-powered football pitches in Rio de Janeiro and Lagos (Nigeria) to an educational installation in Astana (Kazakhstan), a walkway in Washington D.C., and a phone charging station at UK’s Bestival. Aside from government representatives, the tiles also sparked the interest of major companies such as Google, Shell, Coca-Cola and adidas, leading to a number of temporary installations and brand activations around the globe.

The desire to make energy consumption and energy generation more tangible to the general public was what initially led to the creation of the Pavegen technology. The energy generated from walking on a Pavegen walkway is instantly made visible through (coloured) lighting and, in some cases, an app or an information screen. In this way, it invites public engagement and provokes curiosity. And the tiles can be interesting to retailers and BIDs as well: aside from generating energy, they also provide data on footfall hotspots and consumer patterns. London’s Bird Street, for example, was turned into a ‘smart street’ in 2017. Pedestrians could download an app which showed them how much energy was harvested during their short stroll, while also giving them discounts at the stores that they just walked past. 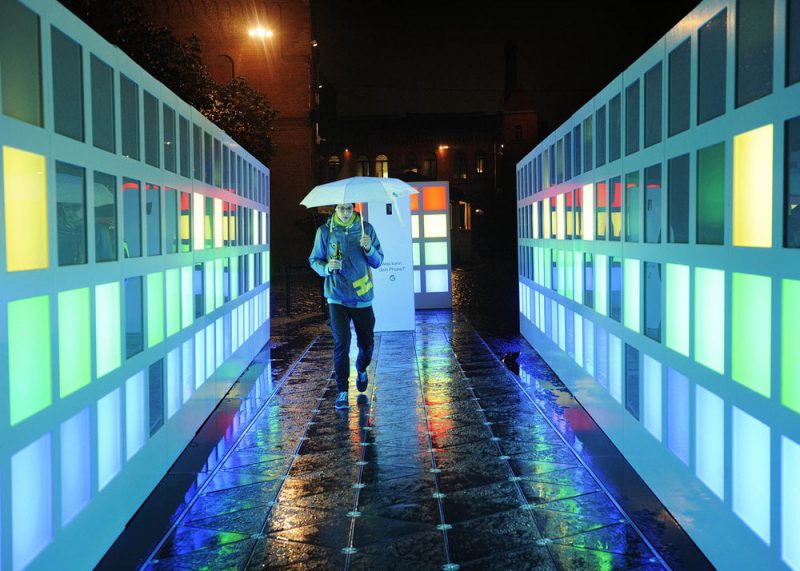 Pavegen’s installation for Google at the Berlin Festival of Lights

Although Pavegen has been criticised for generating a negligible amount of energy, the company is working towards an increasing return. Their most recent tile harvests about 200 times as much energy as the first prototype, launched in 2009. Pavegen’s founder Laurence Kimball-Cook likes to compare the company’s journey to that of Tesla. ‘Their first car was really expensive and the range wasn’t great, and our first tiles were super-expensive without much power output,’ he told Forbes. And while the first tiles cost around £20.000 pounds per square metre, the aim is to bring down this price tag to approximately £500/m2 within the next few years and ultimately, down to £100/m2. 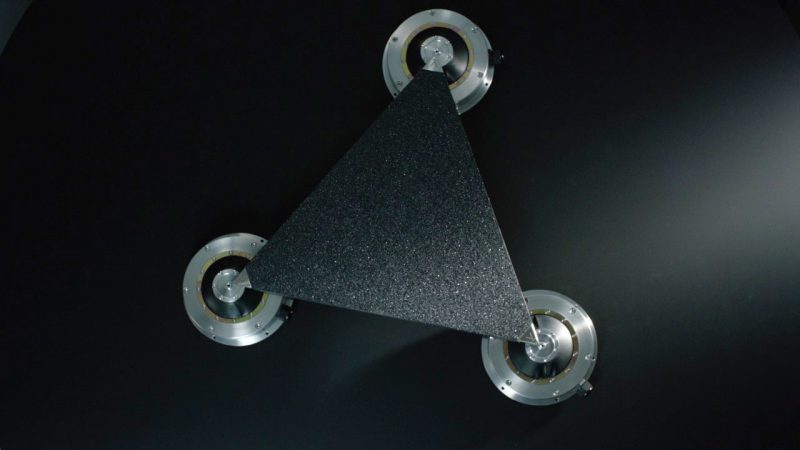 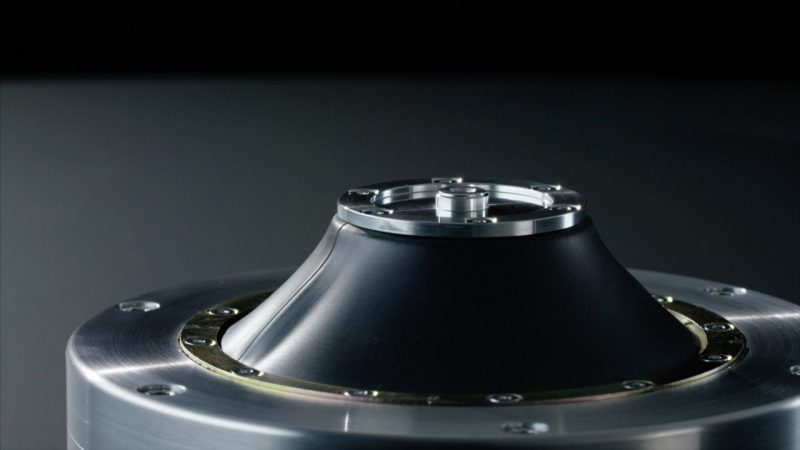 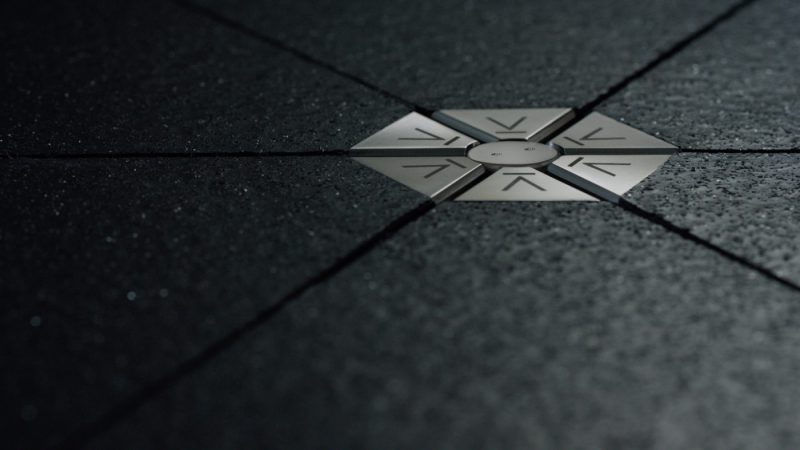 Much of Pavegen’s work is still on a temporary basis with a focus on experience, but the ambition is to be a vital part of the future data-driven smart city. The company is currently researching the possibilities of harvesting energy from bike lanes and even architecture. Its recent agreement with Siemens to cooperate in a number of international smart city projects will certainly help them get there.

Pavegen is one of the initiatives that have the potential to change the way we view and use our streets. Previously on Pop-Up City, we covered Google Sidewalk Labs’ prototype for modular streets and Umbrellium, a company that is testing the prototype of the Starling Crossing, an interactive pedestrian crossing. Although most of these innovations are still in its infancy, it could only be a matter of years before they will alter the streetscapes of our cities and help us adapt to our current-day – and future – needs.