For Tokyo-based Trunk Hotel, its mission involves not only providing comfortable accommodation rooted in local traditions for its visitors – it also aims to connect them to the local community. In doing so, the concept represents the changing face of global tourism.

Trunk Hotel is located in Shibuya, a trendy neighborhood in Tokyo. It is one of the first boutique hotels to appear in the area, since Japan’s hotel scene is traditionally made up of large-scale business and luxury hotels. Trunk Hotel is centred around the concept of socializing: “the ability for individuals to be able to realistically and easily make substantial social contributions through their daily lives”. Trunk wants to enable people to socialise naturally by focusing on five elements: environment, local first, diversity, health, and culture. This is done with the use of local materials, diversity-promoting events and collaborations, Japanese food, and the sale of products made in Shibuya, Tokyo, and Japan. 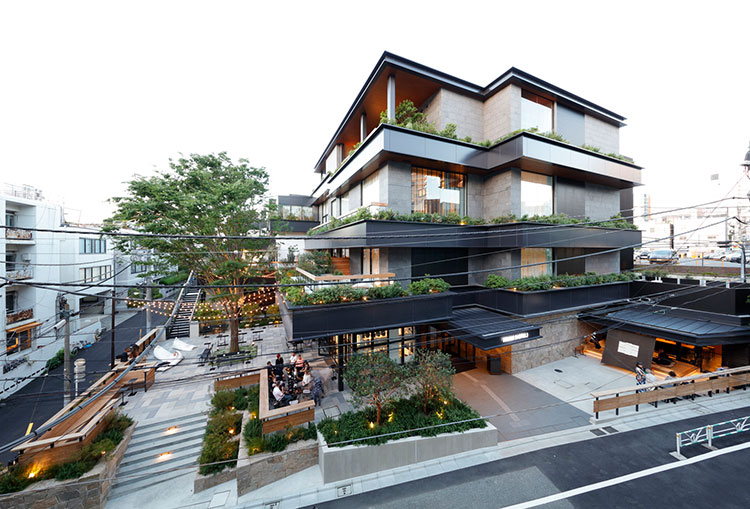 Exterior of the Trunk Hotel

Trunk Hotel consists of 15 hotel rooms and suites, as well as a number of public spaces. The latter, including a restaurant, a bar, a convenience store, a chapel and a casual food stand at the entrance, are meant to attract a wide range of guests – most importantly people from Tokyo. However, for the Japanese, it’s fairly unusual to stay in a hotel, unless it is a special occasion. Trunk Hotel wants to change this as it becomes not only a hotel but also a community meeting place, offering international visitors the opportunity to truly feel part of Tokyo – even if it’s only temporary. 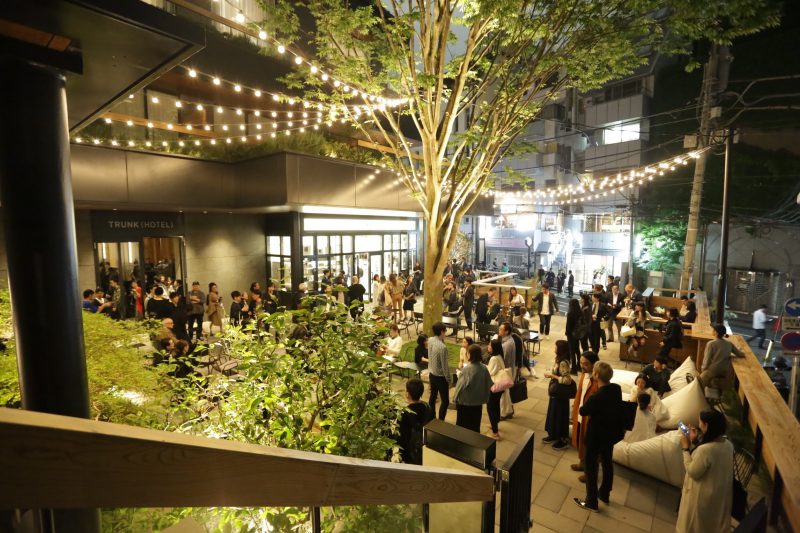 Outside space where locals and tourists can meet 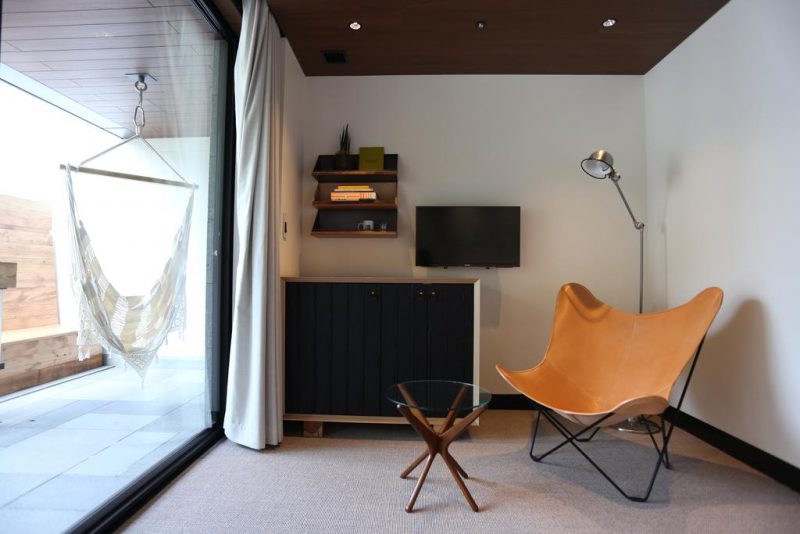 One of the rooms at the Trunk Hotel

The concept is innovative in terms of Japanese hospitality and culture, and as such it won the New Concept of the Year prize at the AHEAD Asia 2018 hospitality awards earlier this year. However, the initiative can be viewed along the lines of an international trend towards bringing together tourists and the local community, away from separate social spheres (and, as discussed on Pop-Up City before, a trend that Copenhagen has even adopted into its tourism strategy). In Europe, hotels like Paris’ Amour and Grand Amour, London’s Ace Hotel and Amsterdam’s Volkshotel have successfully implemented this formula.

Although these concepts move away from the generic interior design that characterises the traditional hotel chains, they do offer an increasingly similar aesthetic. Known under the name AirSpace, many of these spaces express a similar recognisable sense of comfort, uniting authentic cultural references while at the same time providing comprehensible devices and decorations. In this way, the nomadic type of urban professional can feel at home anywhere in the world. 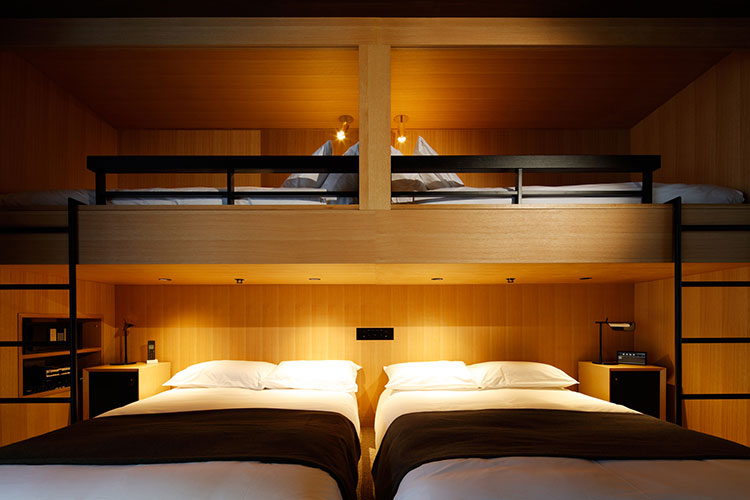 Another player in this game is the innovation arm of Airbnb, Samara. The multi-billion dollar company’s foray into urban planning involved, among others, the creation of the Yoshino Cedar House in Japan’s Nara prefecture: a community centre doubling as a traveler’s lodge. Although this initiative focuses on the revitalisation of declining rural areas across the globe (as opposed to thriving urban areas), it can be viewed as another effort to erase the dividing line between visitors and the local community even further.