Pollution is a serious health risk that urban citizens are exposed to everyday. Two Dutch creatives now want to make a statement on the topic by collecting particulate matter from the streets and reusing it as ceramic glaze.

Iris de Kievith and Annemarie Piscaer are collaborating on this project called serVies (a playing on the Dutch word “vies” for dirty), that is nominated for the Dutch New Material Award 2018. They created a beautiful glaze for tableware, that ranges in colors extracted from Rotterdam pollution samples. 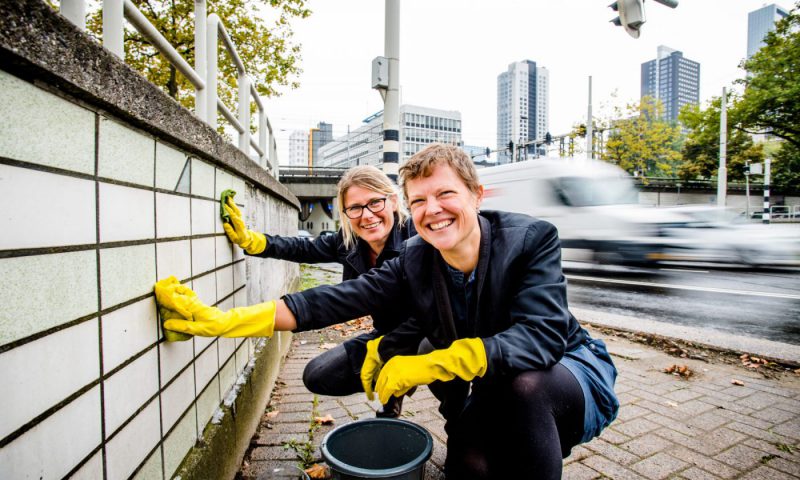 “People are not aware of the dirt that they breath in on Rotterdam’s streets,” state the designers, “we wanted to make the pollution tangible and remind them everyday, when they are having their breakfast or coffee from our tableware.” 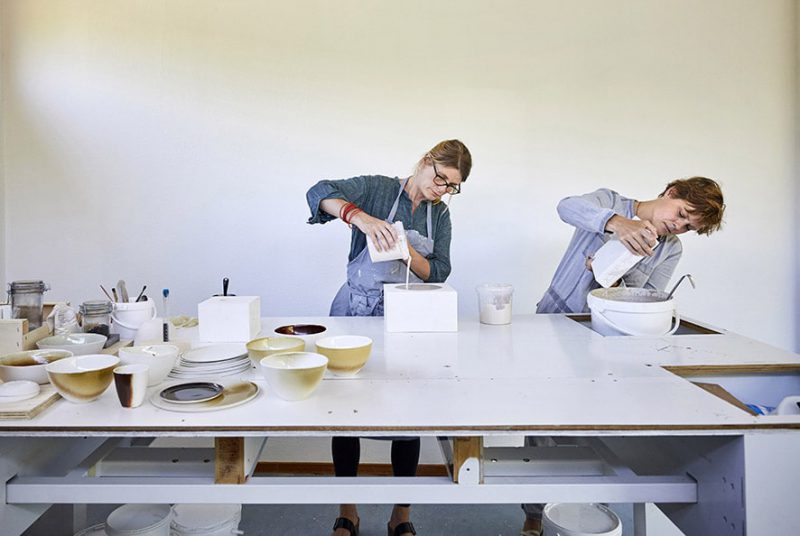 The various colors were not added artificially, they are all influenced by the pollution, that consists of copper and iron particles. The designers hope that one day their material of choice will be no longer available – and pollution will be a tale of the urban past. 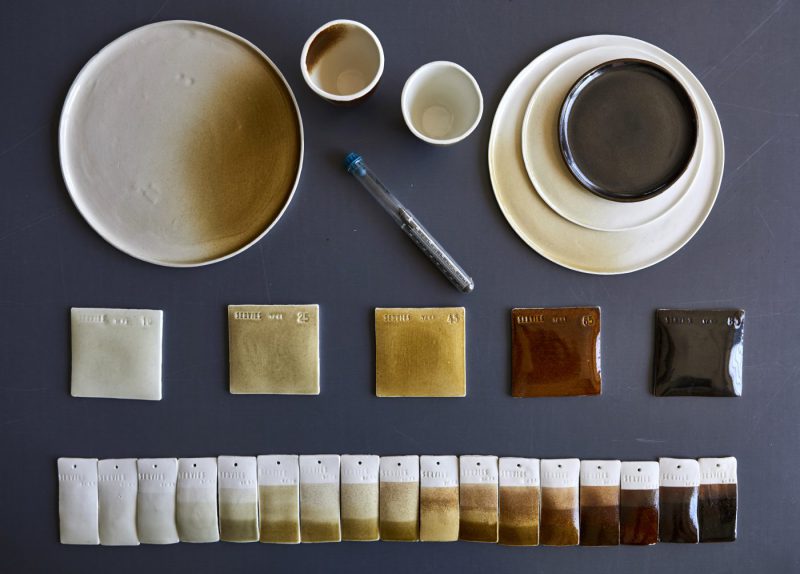 Until then, actions against car traffic is needed. The serVies tableware designs are a creative way to raise awareness while at the same time pleasing the urbanite that is chasing a cool aesthetic kitchen table set-up.

This project might remind you of the Indian startup, that turns pollution into ink for printers. These pretty polluted popsicles are worth checking out too.