It’s nothing new that Japan’s rural areas are experiencing steady population decline. But the Japanese government’s new measure to fight this trend is as innovative as it is rigorous: giving away houses for ¥0.00.

While cities have been the place to be for a long time, young urbanites are starting to realize metropolises are not all fun and games. Many people living in big cities are increasingly aware of the toll their hectic urban lifestyle can take on their mental health. Hence, many are shifting their focus to the countryside, in search for more a more peaceful life.

The Japanese have been trying to attract young urbanites to rural towns with active help from the national government. Schemes are set up to make it easy and attractive for urbanites to move to rural areas, especially those rural towns that are experience steady population decline. With craft beer, artist recidencies, office spaces, but now also free housing, the government hopes to fill the 8 million abandoned houses across Japan. Online, through so called ‘akiya (abandoned house) banks‘, vacant properties in relatively good shape are offered for close to 0 yen (and sometimes even under a ‘gratis transfer’). 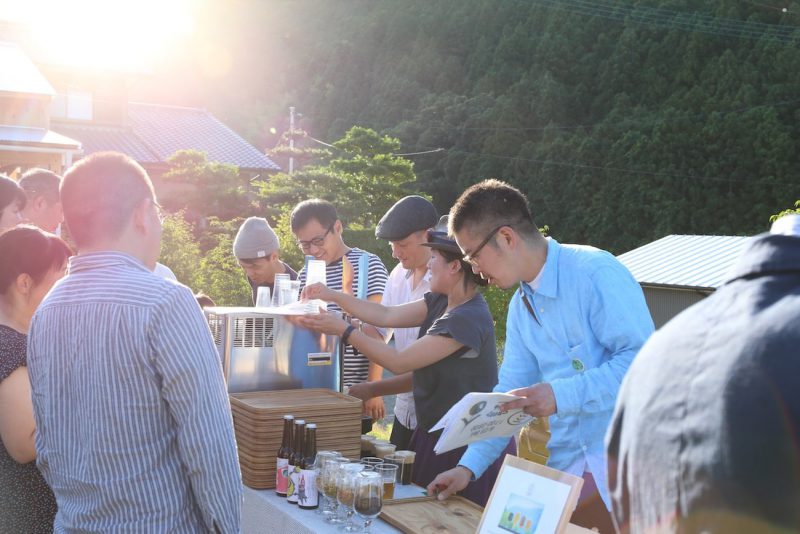 Kamiyama is a Japanese town that successfully attracted young residents.

This might seem too good to be true. When you buy an akiya, you will need to include renovation costs and you might have to rent out the property for a period of time first before it officially becomes yours. Also, keep in mind these legal nooks and crannies of buying a house in Japan. Add to that the social stigma and superstition that surrounds abandoned houses that might make it difficult to sell your new house once you’re ready to move on. Nevertheless, there are subsidies in place to help people move in and build up a new life away from the city. 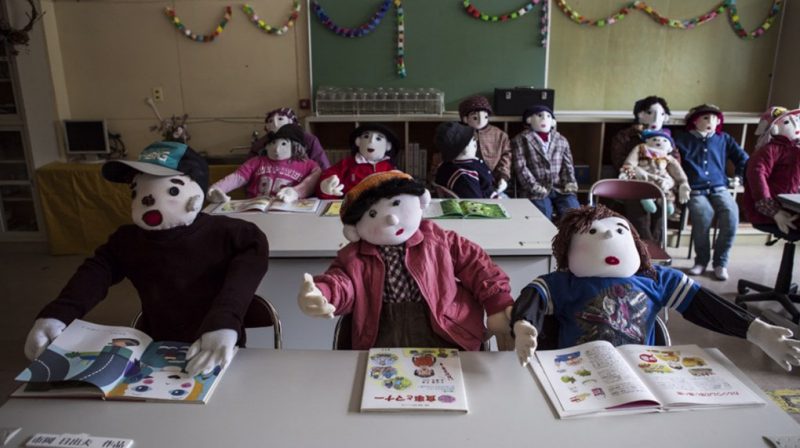 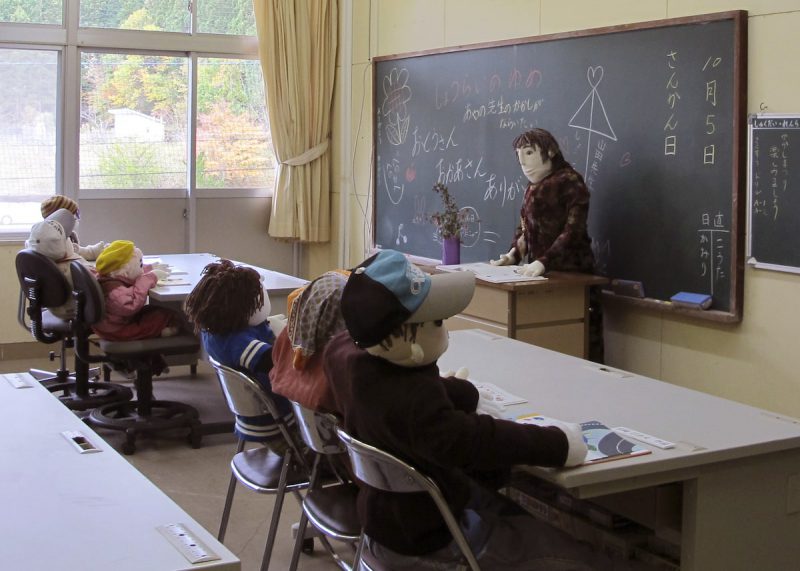 While waiting for new residents, Nagoro, a typical declining rural town located in the valleys of Shikoku became populated by dolls (created by resident Tsukimi Ayano). Each doll represents a former resident. The dolls have become a symbol of rural Japan’s population decline.

It might turn out to be that easy to make that bold move and relocate to Japan’s peaceful countryside, however, the supply is expected to keep growing beyond 10 million homes, which means that your new rural getaway might be more attainable than you think. With cities becoming more crowded, housing prices rising, and  increased awareness about mental health and overstimulation, rural towns like Kamiyama might become the new place to be.