‘New beginnings’ and ‘starting over’ have become common trends amongst youth nowadays, especially in the Western world. Moving from city to city, and the temporality of lifestyles has influenced the cityscape and aims of services provided in the modern urban areas.

The notion of constant moving and frequent changing one’s place of inhabitance is widespread amongst millennials: the young generation born in the 80s and 90s. In 2016, 41% of that generation has experienced moving to a new place without having any intention of staying there for a longer period of time. These have been named ‘vacation movers‘ as most of them have a timeline of how long they will stay in a certain place for. 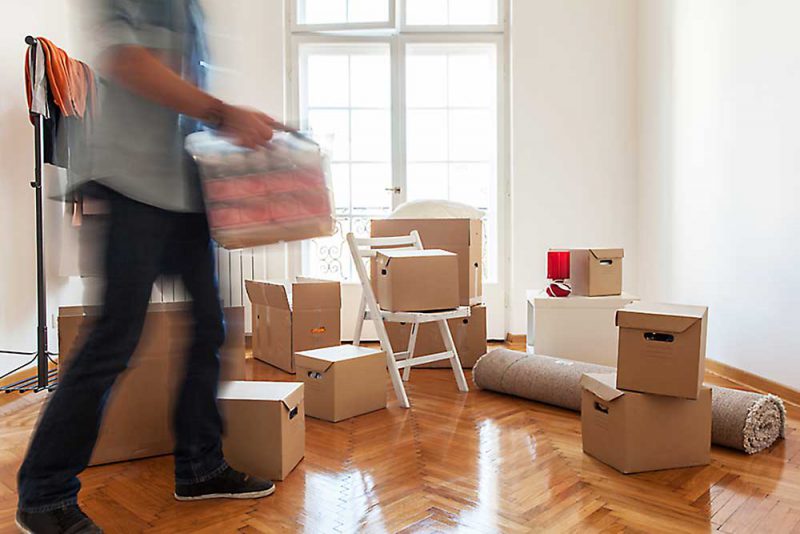 The reasons for frequent ‘new beginnings’ they usually consist of getting, or searching for a new job, and seeking a ‘new lifestyle’ and a reinvention of identity which is believed to come with the move. Different ways of starting over can be observed: from moving within one’s country to going to the other side of the world seeking new adventures.

With the development of these nomad lifestyles come resulting trends in the urban, design and cultural fields. The ‘temporariness’ of lifestyles has affected the urban realm in a variety of ways, the main of which include:

An increase in short-stay, temporary and co-living spaces

Places such as Zoku, the short-stay co-working space in Amsterdam and Roam which creates a network of experimental co-living in multiple locations, are exactly directed towards the ‘digital nomad’ audience. The fact that one can inhabit these places for a few months with no obligations to extend the stay encourages the movement of millennials between cities and countries.

Small, portable living spaces and tiny houses which can be put together quickly in practically any environment, like the Petit Place or the MARS Case, have also been on the rise. In many Western cities with skyrocketing rent prices and housing shortages, it is also cheaper and easier to live in a small prefab which is why this option is chosen by more and more millennials. 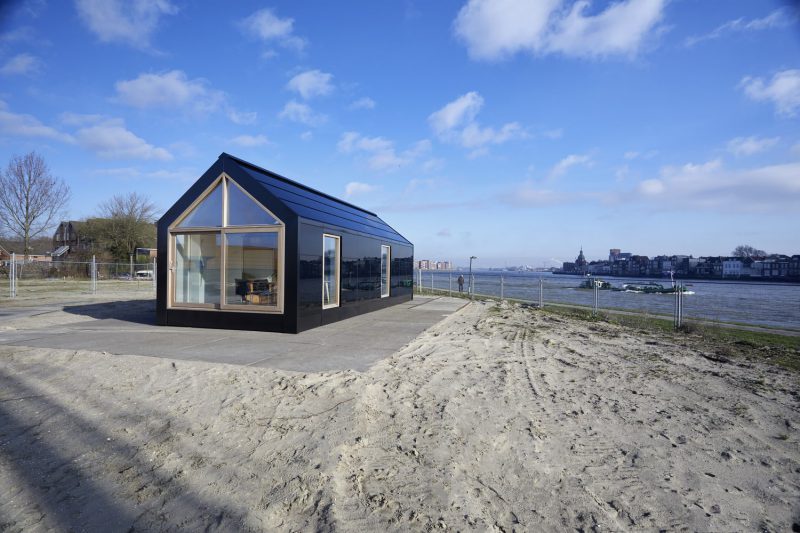 The use of vehicles as living spaces

Similarly to tiny homes, cars and trucks used as private and public spaces have been increasingly popular. Projects such as Truck-a-Tecture (small temporary housing) or Honda’s le-Mobi concept which integrates seamlessly into one’s home. Being on the move, and at home at the same time allows millennials to travel around the world without the hassle of moving frequently. The connection between travel, work and home can also be seen in new transportation mode designs, for example the blueprints of future Dutch NS Trains which allow to incorporate work and relaxation while on the train.

Aero-Mobile by Office for Mobile Design

The need for newness and quick change in space and identity is often encouraged and facilitated by the digital sphere. Updating one’s identity through self-expression with Augmented Reality fashion is an example on a personal level. In the city-scape, the urban identity will also become temporary and interchangeable, for example with the use of virtual reality storefronts. These new, temporary identities will create an original experience lasting a short amount of time. 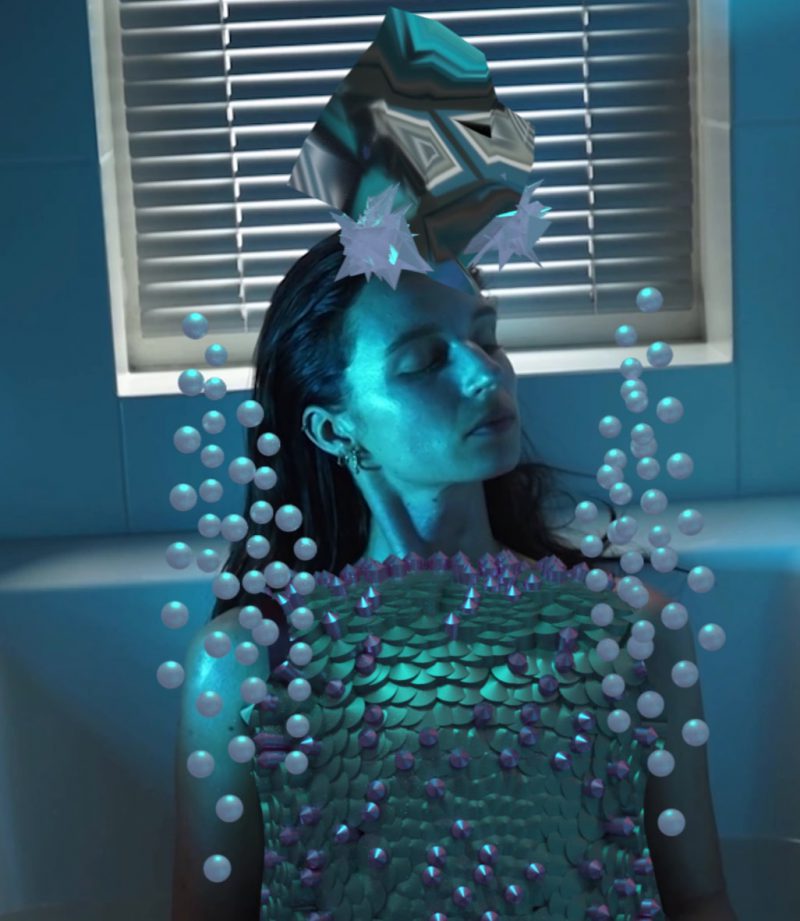 These, and many more new trends in cities showcase the changing lifestyles of current youth, and cater to the millennials obsessed with ‘starting over’.