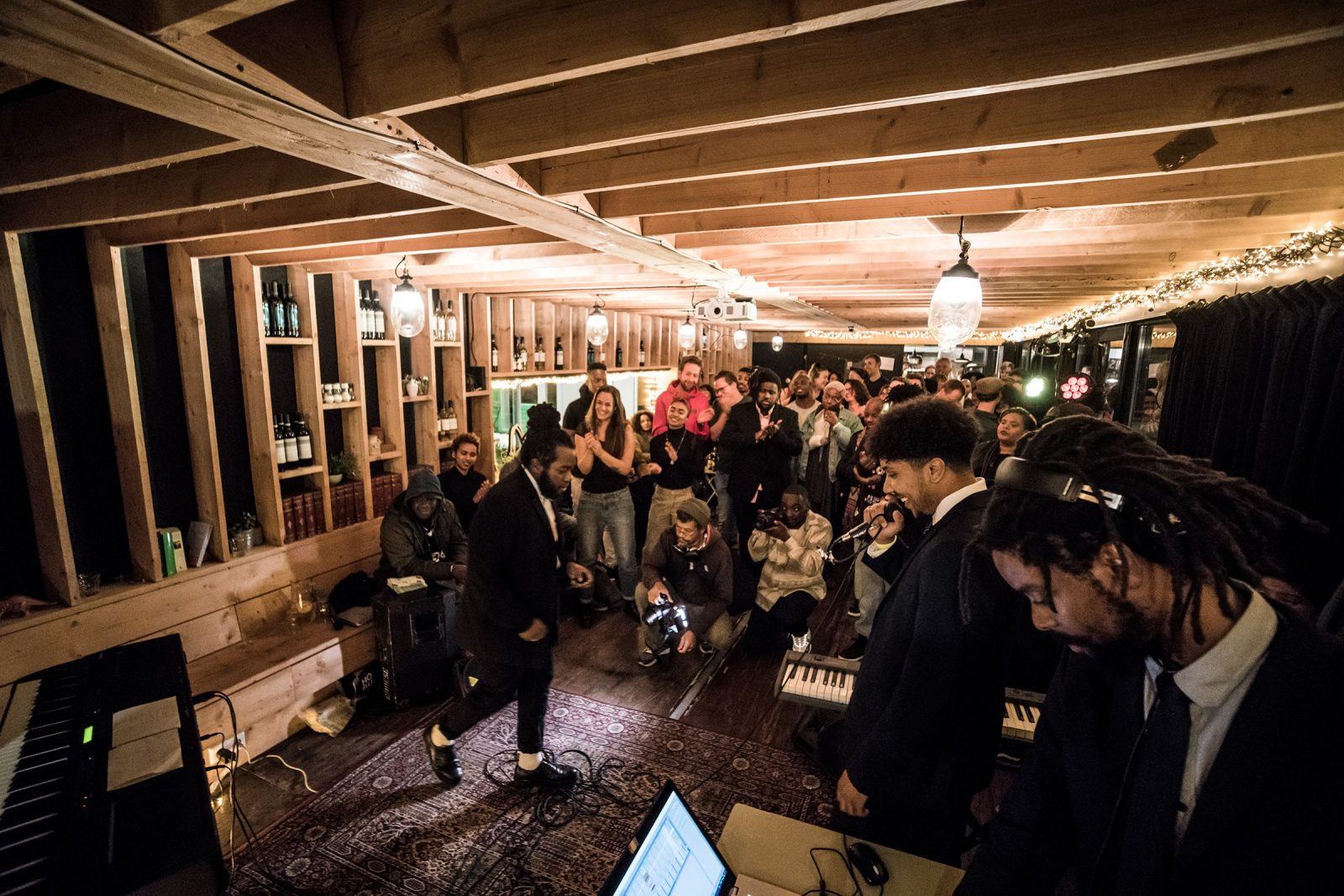 Amstel III is an outdated, monofunctional office park in Southeast Amsterdam. In the coming decades, this area will transform into a mixed-use urban neighbourhood with 15,000 new homes. We were asked to make this area-under-construction come to life in the hearts and minds of Amsterdammers in this transitory phase. One of the main objectives is to establish a connection between Amstel III and the multicultural Bijlmer neighbourhood on the other side of the railway track that crosses Southeast Amsterdam.

HOBU stands for Holendrecht Bullewijk and slightly hints at urban district names like SoHo, and BoLo (also in Amsterdam). It indicates a positive identity shift and refers to the names of two metro stations in the area, Holendrecht and Bullewijk. These two stations form the physical connection with the city of Amsterdam and the surrounding neighbourhoods of the Bijlmer. The yellow and green color palette of the newly developed style refers to the colours of metro lines 50 and 54.

From the beginning, we organised Explore tours in order to show the spatial potential of this area to people with ideas and plans. By showing vacant lots, offices, and event spaces, new connections have been established. One of the results, three vacant office buildings are currently temporarily programmed as creative hotspots, offering affordable workspace for creatives from the Bijlmer.

Over the course of two years, we’ve organised over thirty different projects in this area in collaboration with local partners. Two public artworks have been commissioned and we’ve organised rooftop night markets, a concert series, art exhibitions, and a food truck strategy that enables local chefs to kickstart their businesses.

The main result is that HOBU is slowly becoming a breeding ground for creative activity. The area has been reintroduced and reinvented in the mental map of Bijlmer and Amsterdam inhabitants.

Interested in hearing more? Get in touch with Joop 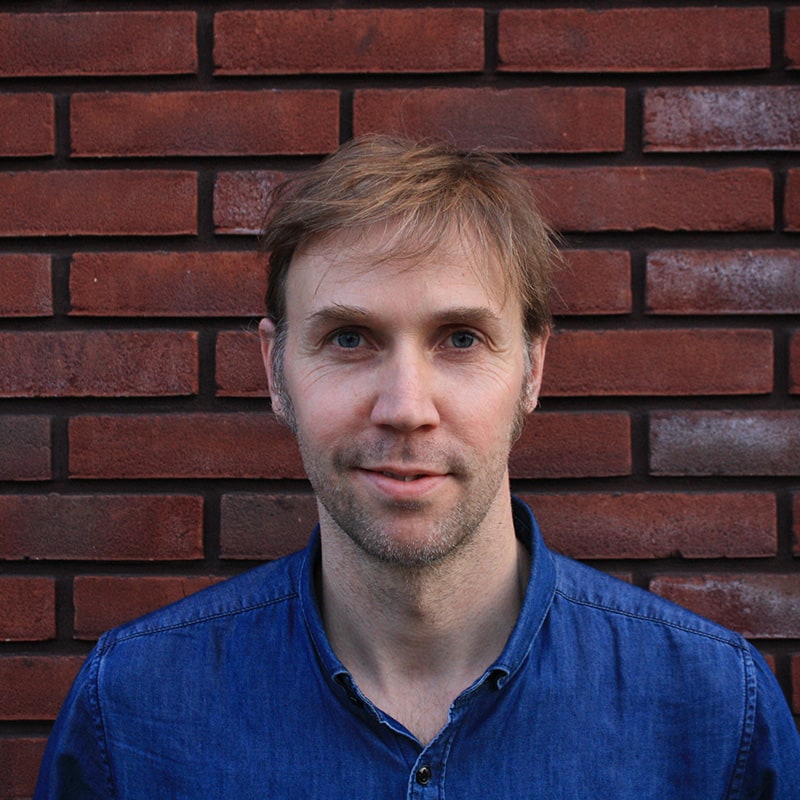 OurDomain is a brand-new 1,600-apartment co-living complex in Southeast Amsterdam. Teaming up with art rental CBK Zuidoost we’re launching H/ART, a pop-up gallery on the ground floor of the building that exhibits work from talented local artists.

Southeast Amsterdam is one of the city’s largest transformation areas. Collaborating with many (local) partners, we’re turning the district into a test lab for innovative urban experiments — from rooftop night markets and a streetfood programme to light artworks and a pop-up store for the local maker economy. A video, featuring Amsterdam city poet Gershwin Bonevacia, shows a glimpse of our placemaking efforts in times of COVID-19.

In collaboration with real estate developers and construction companies in Southeast Amsterdam, we’re organising a design competition to give colour to 100 construction fences in the area.