With the design for a self-driving bus called Gacha, Japanese lifestyle brand MUJI is venturing into the world of future urban mobility. The first buses are expected to hit the road in three Finnish cities in 2021.

MUJI is now extending its characteristic minimalist aesthetic to vehicles. With its cubic, yet curved, with a monochrome color palette, windows all around and no distinct front or back, Gacha’s appearance is meant to be open and inviting. The bus will be able to seat 10 people with another 6 places to stand. A prototype will be presented in Helsinki in 2019, and it’s expected to be introduced as a new mode of public transport in the cities of Espoo, Vantaa and Hämeenlinna from 2021. The vehicle can reach a maximum speed of 40 km/h. 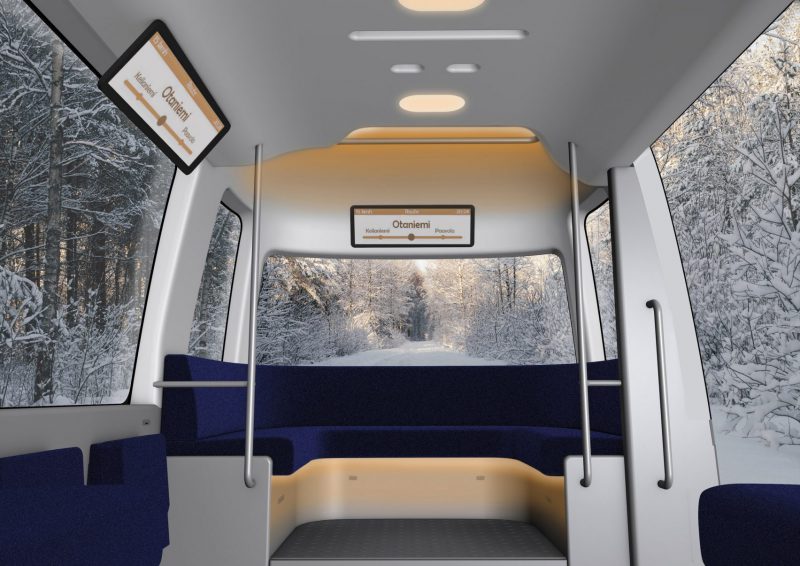 Gacha is specifically designed to function in all weather conditions. So far, self-driving technology has mainly been tested in warmer climates. The sometimes harsh conditions of Scandinavian winters, however, require the vehicle to be fully functional even in case of heavy rain, fog or snow. These kind of conditions currently prevent most autonomous vehicles from driving. 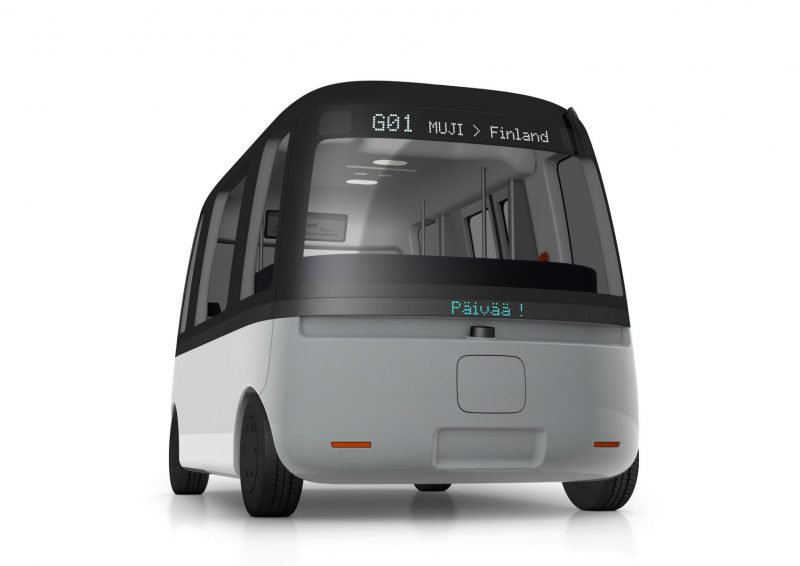 Gacha is a collaboration between MUJI and Sensible 4, a Finnish firm specialized in self-driving technology. Sensible 4 developed algorithms, artificial intelligence and sensor fusion to ensure optimal positioning, navigation, and obstacle detection. Arctic Lapland was selected as the prime test location. “We are developing these vehicles so that they can become part of daily transportation service chain. Autonomous vehicles can’t become mainstream until their technology has been insured to work in all climates”, says Harri Santamala, CEO of Sensible 4.

Gacha is another example of brands moving beyond their usual product lines. Much in the same way  MINI moved into urban living and IKEA into urban design. MUJI is well-known for its accessible and beautifully designed products. Its full Japanese name — Mujirushi Ryōhin —  translates to “no brand, quality goods” – somewhat paradoxically, given the well-known worldwide reputation of the MUJI name ever since it was founded in 1979. To this day, the company employs a no-logo and no-brand policy for its products. Its philosophy is centered around a pleasant life, aiming to improve the relationships between people, people and society, and people and nature through. With this in mind, MUJI has extended its offerings from household items and stationery to casual apparel and skincare. And mobility could well become the frontier. 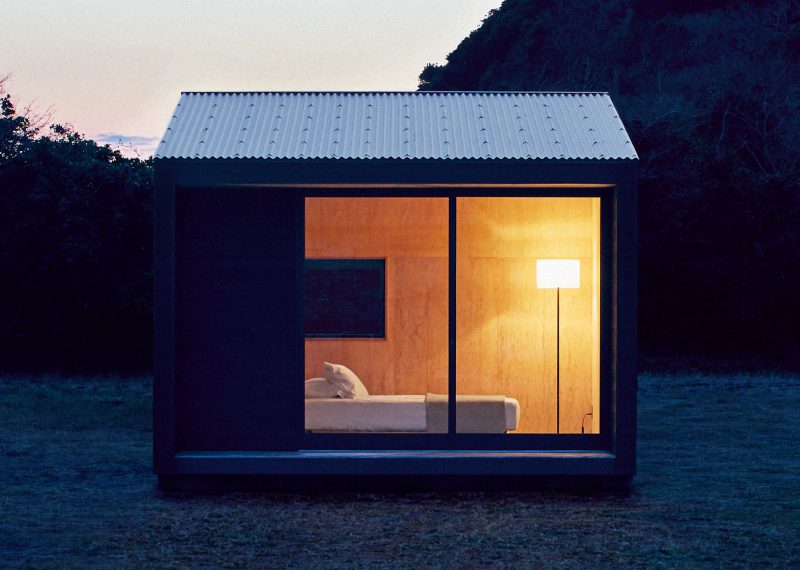 In terms of widening its horizon, 2017 was a big year for MUJI. The brand opened MUJI Diner in Shanghai and Shenzhen: a no-fuss restaurant inspired by home cooking and hoping to “help customers think about the producers and production areas, taking another look at the relationship between food and people.” Having covered the two basic human needs of clothing and food, MUJI also moved closer to a third: housing. The MUJI Hut was introduced: a 9-square-meter prefab house suited for placement in a variety of locations, inviting you “into a new life”. 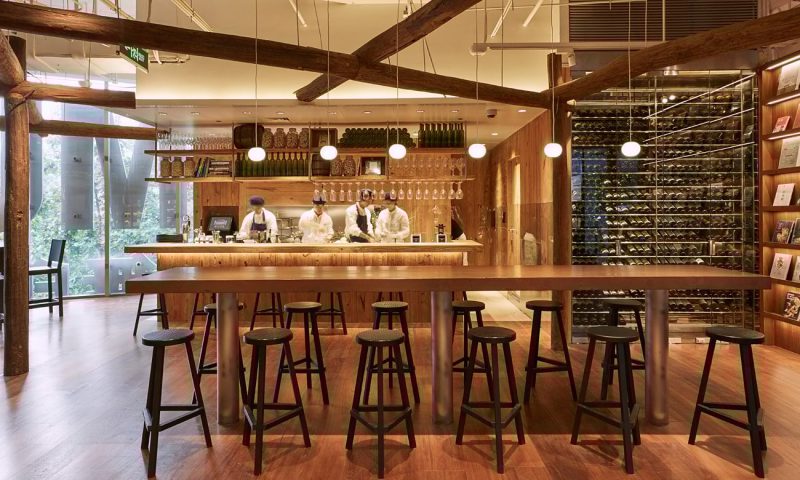 The MUJI Hotel in Shanghai

As travel becomes ever-more inherent to modern city life, MUJI opened its first two hotels in Shenzhen and Beijing last year. Another is set to open in 2019 in upscale Tokyo neighbourhood Ginza. Labeled ‘anti-gorgeous, anti-cheap’, the MUJI HOTEL strives to provide ‘right-price’ accommodation to travellers and connecting them to local communities. The company’s move into mobility with an innovative new mode of transport is only another expression of their goal: enable people to live pleasant lives. What can we expect next?