There is an infrastructure hidden in urban space that isn’t being used to its full potential yet: fire hydrants! Dimitri Nassisi designed a bright blue version to propose a new kind of drinking water source in the city.

The current heatwave makes us notice the limited drinking water fountains that are accessible on the streets. It is important to stay hydrated when temperatures are rising, especially in overheated cities. Dimitri Nassisi, who studies at renowned Swiss design school, ÉCAL, saw potential in the existing fire hydrant infrastructure to refresh city dwellers in a new way. 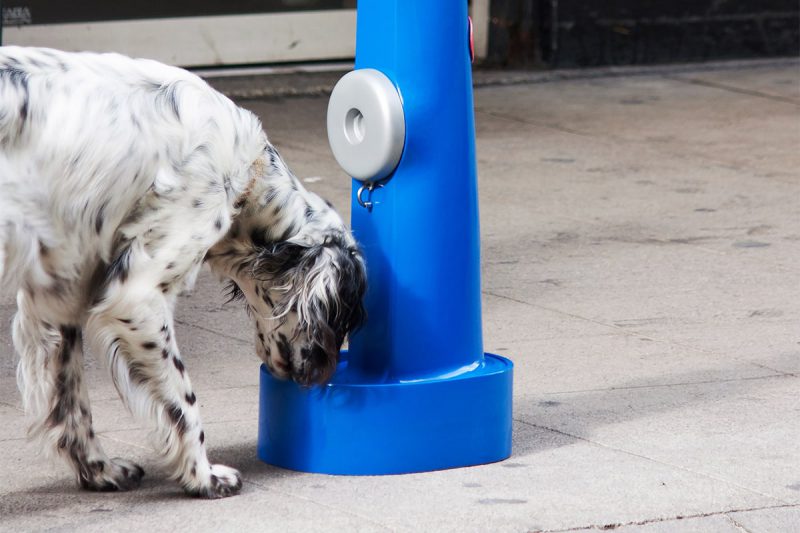 He redesigned the previously red fire hydrant, giving it a sleek new form and tinting it to bright blue — the colour we ultimately associate with water. Standing out in the mostly grey cityscape, the bold item works very intuitively. Nassisi included two spouts at the top: one to directly drink from the tap and the other to fill up your water bottle. The overflow is drained in a bowl for your fury friend to enjoy! 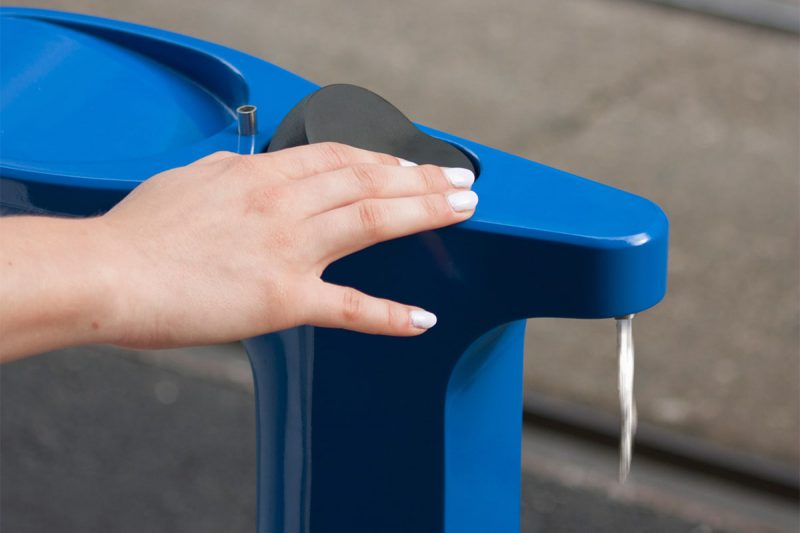 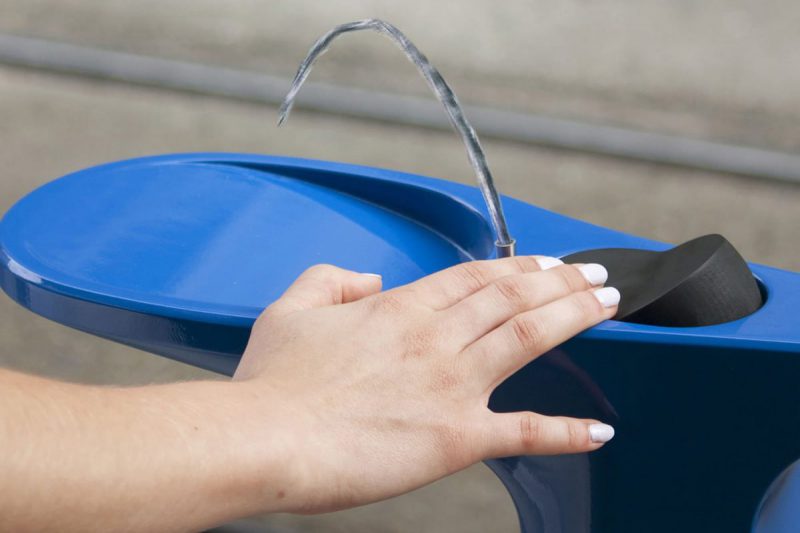 The new design still supports the water-hose attachment in the event of fire emergencies. Since the cast iron hydrant can be dismantled easily, every existing hydrant in the city could be replaced with this new version, states Dimitri Nassisi. He is convinced that providing more water sources in public space could be a way for people to consume in smarter ways. 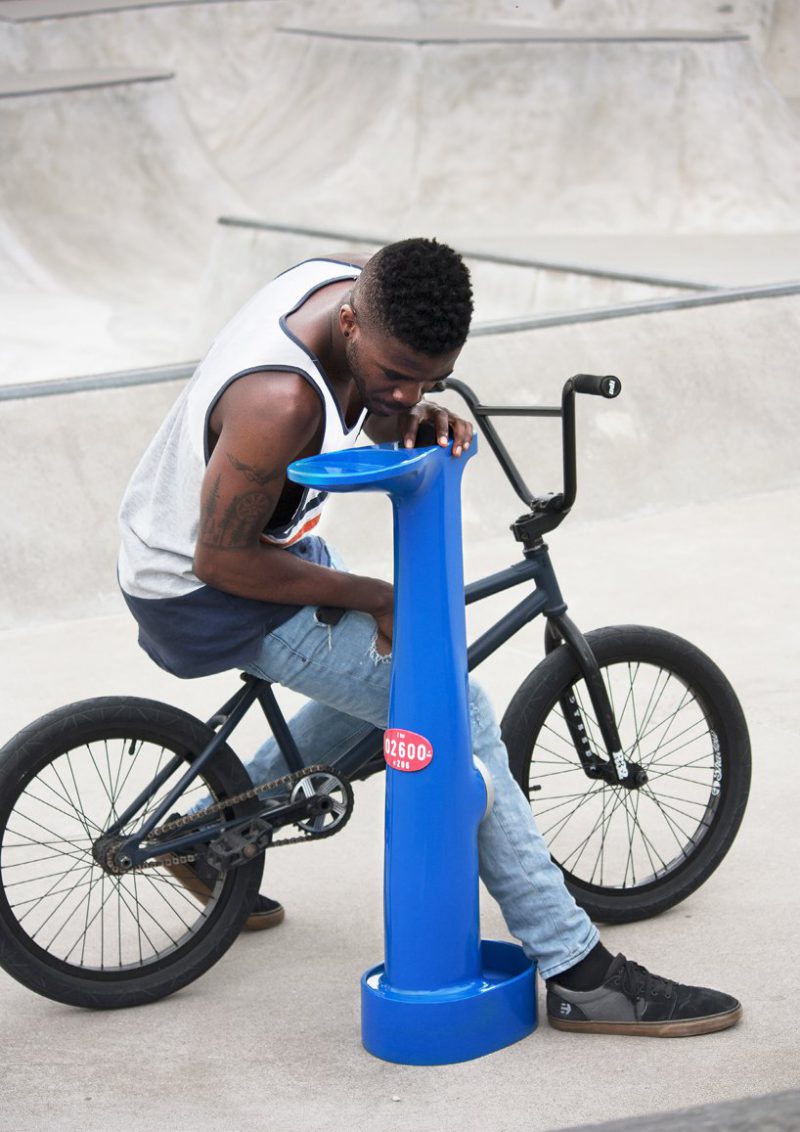 With too many single-use plastic water bottles being thrown away on a daily basis, Nassisi’s prototype offers a future-proof option on how urbanites can quench their thirst.

Need more refreshment? We published some summer reads, that show how innovative ideas can help citizens cool down in the urban heat. In Mexico City, studio PALMA transformed a historic fountain into a water playground, whilst POOL IS COOL is bringing public outdoor swimming to Brussels.