Unlike other turbines on the market, the O-Wind is able to capture winds from all directions. Orellana and Noorani didn’t invent the wheel as Darrieus-Savonius types of wind turbines have been around for quite a while. However, no one up until this point managed to make them small, simple and efficient enough for mass production to fit the needs and desires of urban dwellers. 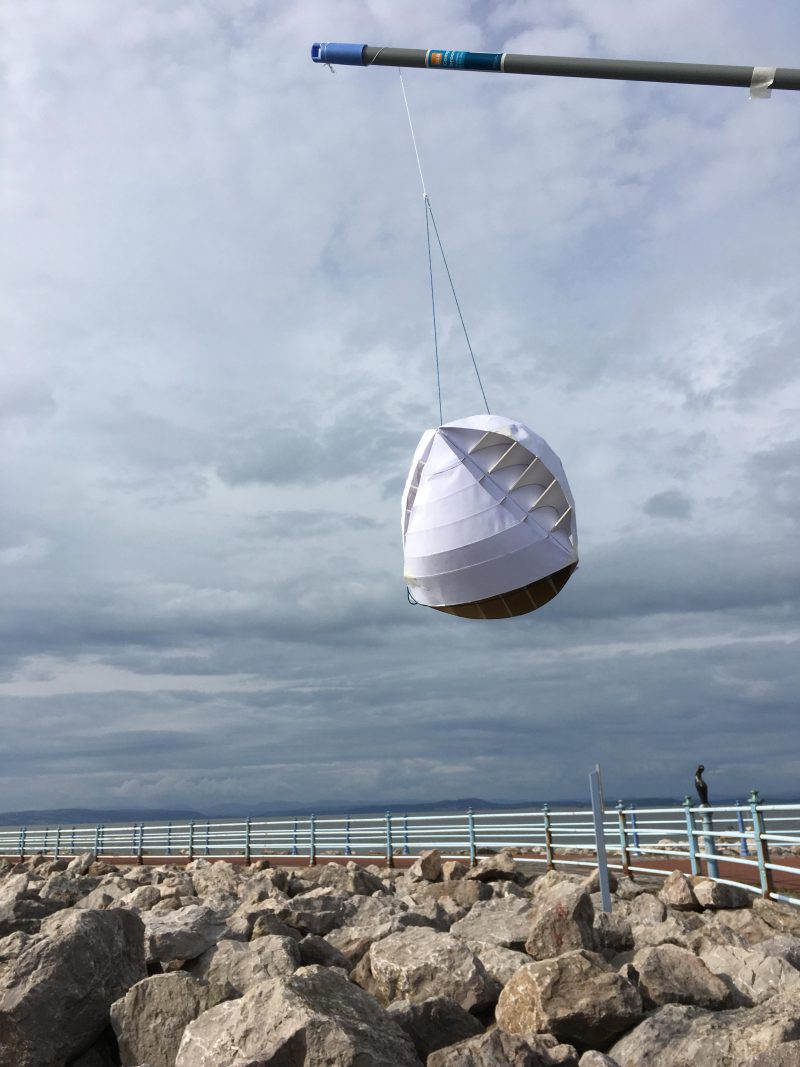 The two scientists are still in the process of development and many details have to be adjusted before going into mass production, but the ultimate goal is to give high-rise residents a chance to generate sustainable energy and prevent excessive carbon emissions. Their invention has the potential to radically change the energy mix in apartment buildings.

Using wind in the city for climate change mitigation was not on the agenda up until this moment. This might change as the residents of existing apartment buildings get an opportunity to level up with their family houses counterparts that have been independently generating sustainable electricity with solar panels and traditional wind turbines. People from nearly 80 countries making use of feed-in tariffs in the cities might alter the subsidy system for off-grid green energy production and encourage the development of new schemes designed to support urban green electricity.