What if your bike commute could power your neighborhood? S-Park is the world’s first system that lets bicycles generate electricity. The technology gives a further sustainable dimension to this modal choice already much admired by many Amsterdammers.

The system of S-Park itself consists of two main elements: a front wheel that stores the kinetic energy and can be popped into any bike frame, and a communal bike frame that’s connected to the grid. Designers Guillaume Roukhomovsky and Blaž Verhnjak estimate that for a rack of 30 bikes, and an average commute of 2.2 miles every day, one kilowatt-hour of electricity could be generated per day. This means that your daily bike ride, combined with the rides of your neighbors could power the lighting of your neighborhood! This way of electricity production can make the value of it more tangible for people, making them understand the real price of power usage if the racks would get connected to the household grid as well.

The S-Park project was one of the submissions to the Clean Energy Challenge, which has received 65 holistic visionary projects for the untraditional ways to generate sustainable electricity in Amsterdam. The idea of generating power from human energy appears quite often within such challenges. The concept was already introduced in the project of the Human Power Plant in Utrecht, and tested by Pavegen in four projects in the West Coast. Using piezoelectric tiles to collect power generated by pedestrian walks, cars and public transportation is also offered by Michele Sala — another contestant in the Clean Energy Challenge. However, the S-Park is the only idea that focuses on cycling. 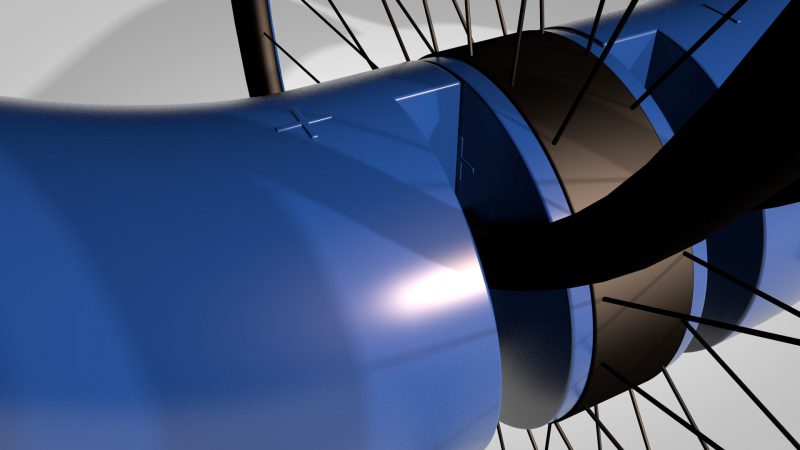 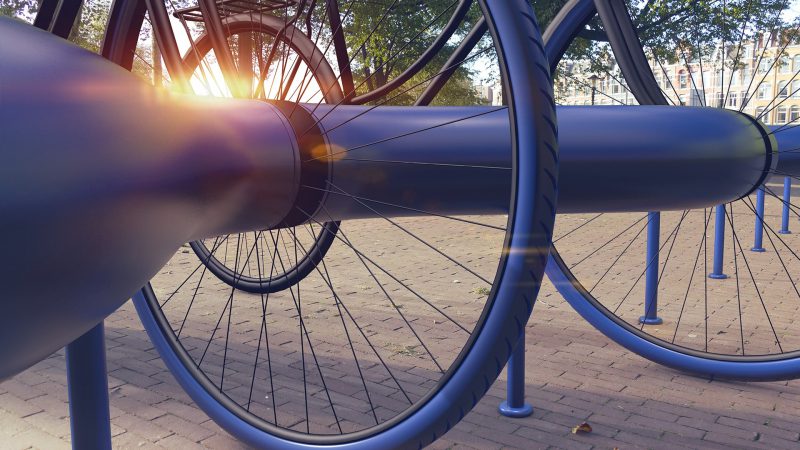 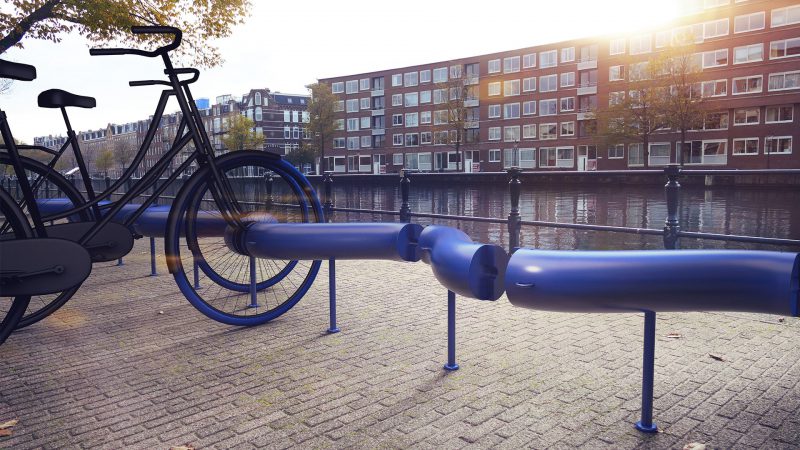 The questions that remain unanswered, at least until the 25th of January — the official date of challenge nominations, is how easily would a system be connected to the grid (technically as well as legally) and how competitive its initial price would be. The S-Park embraces the cycling nature of Amsterdam and the city’s investment plans of about $100 million in biking infrastructure by 2020. Considering that Amsterdammers already cycle 2 million kilometers every day that S-Park can transform to almost 20 million watts, it is without any doubt that its power is in the bikes!