Many people consider the cars, campervans and public phone booths – that used to be a part of our daily lives but are now a relic of another era – ready for the dump. Not Benedetto Bufalino. For the past decade, the French visual artist has been giving a surprising new life to these outdated daily objects.

By changing their original purpose, Bufalino challenges our perception of them. He has been said to ‘remix’ reality,  in which pure practicality is replaced with fun. Defunct cars are turned into jacuzzis and public seating, a cement mixer becomes a giant disco ball, old phone booths are transformed into mobile phones, and an old excavator becomes an aquarium. The transformations usually involve taking apart the original object, stripping it of all unnecessary outfit, and retrofitting it with regard to its new purpose. 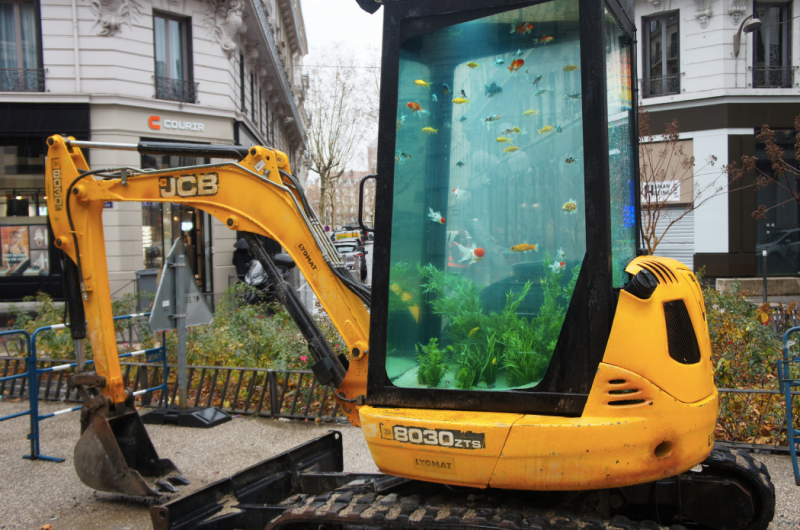 All of Bufalino’s projects are placed in public space. In doing so, he triggers interaction from the public. His latest effort to bring the community together yet again involved old vehicles. How about a mobile home-turned-pool party that you can take across the city? Or an old Ford Mondeo that has been revamped as a full-fledged wood-fire pizza oven? 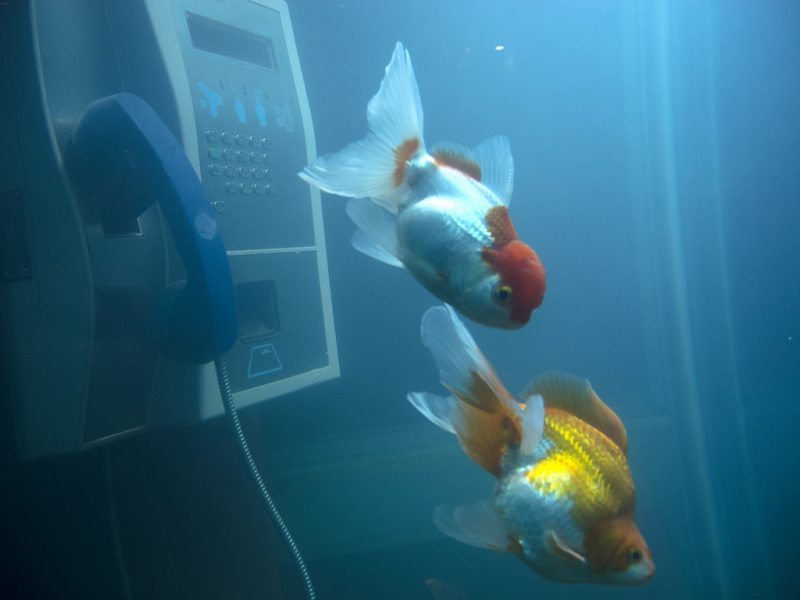 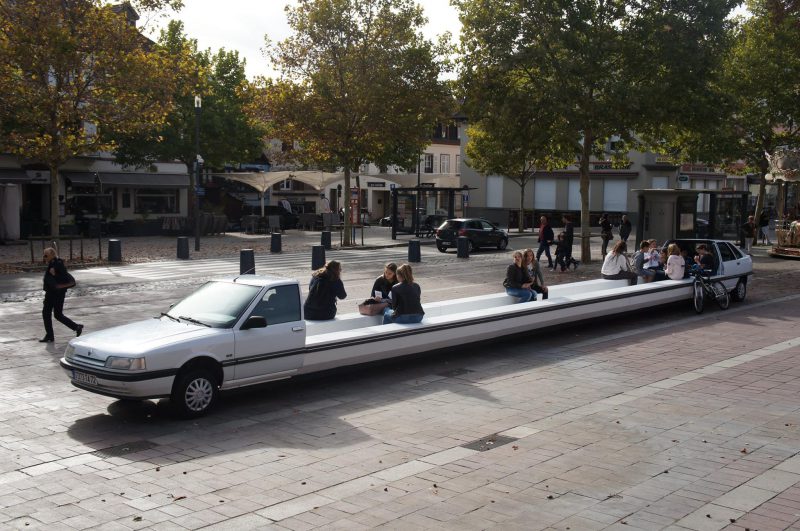 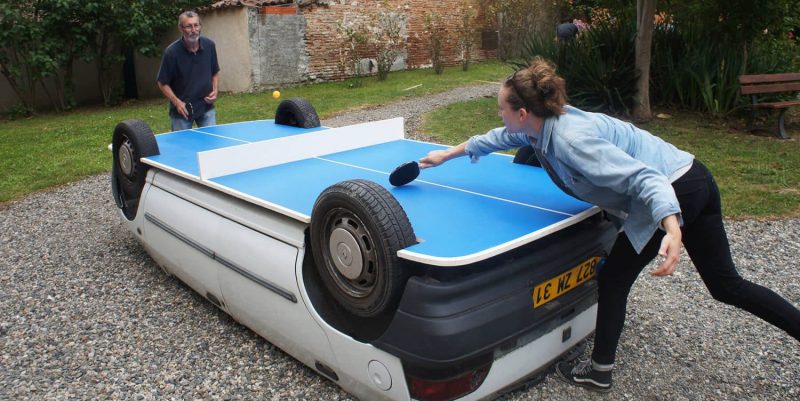 Another recurring theme in Bufalino’s work is sports in atypical places. These spaces can be utterly impractical at times, but they never fail to challenge you. Play ping-pong on top of an upside down car, football on a brick wall, or tennis on top of a truck. He even turned a perfectly normal apartment into a surreal tennis court by painting its floor and installing a tiny net in a doorway. It’s definitely not sports as you know it – but the fact that Bufalino reshapes the playing field in a way you’d never had imagined, makes it even more inviting to try and engage in the game.

Keep an eye on Bufalino’s future whimsical projects in public space by following him on Instagram and Facebook.