With the new Hush City app you can play an active role in researching and mapping everyday quiet places in your neighborhood and city. The information is shared within your community to help each other find peace and quiet within the restless urban lives.

The Hush City app has been developed by researches and professors from Germany and the UK as a response to the growing noise pollution in most Western cities. In Europe only, around 125 million people are affected by noise pollution from traffic every year. The harmful effects of noise are mainly related to stress reactions and can include cardiovascular disease, cognitive impairment, sleep disturbance and something we experience or at least observe on a daily basis – annoyance.

Hush City app users record sound, add descriptions and take a photo of the locations that they map. The app itself evaluates the sound recording.

The Hush City app measures the noise levels of a place in numeric scale values (decibels) and calculates whether the sounds can be considered ‘quiet’ or not. Users take a photo of their recorded area and fill out a few simple questions before the data is added to the online the map. The map allows you to see quiet areas in cities all over the world. The places include parks, urban forests, but also smaller squares surrounded by a busy street and even rooftops or private gardens which citizens have labeled as calm, pleasant, familiar or relaxing. 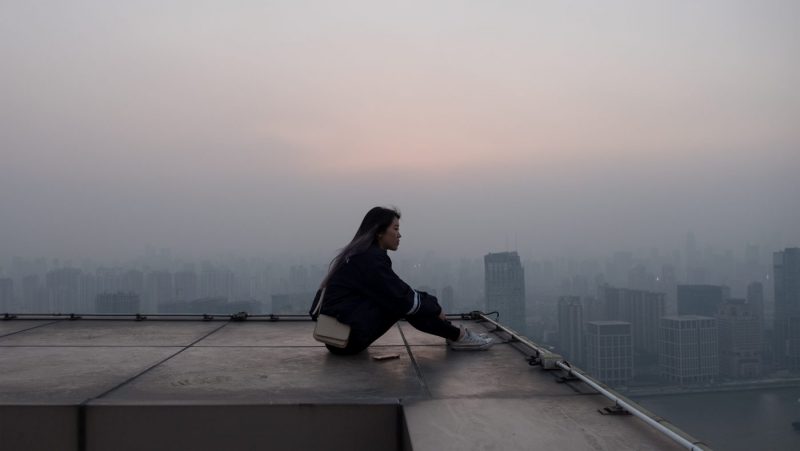 Hush City raises the question whether calm and quiet are becoming a luxury that’s available to less and less urban dwellers? Should quietness be more accessible? Hush City is aiming to make quiet urban spaces accessible to anyone that needs a break away from the noises of the city. Hush City is following a new movement that is on the hunt for calmness in cities, consisting of Silent Church Movement, Urban Forests or the White Spots app (that invites you on a journey to off-grid places with no internet connection – the offline world). All of these trends work towards a calmer and slower urban life, even with the smallest tools.